Years ago, the skies ripped open and the world was destroyed in fire and ash. Dragons – once creatures of legend – are the enemy. Vicious and unpredictable, they rule the skies of the ruined cities, forcing humanity to huddle behind barricades for safety.

Claudia’s a survivor. She scrapes by as best as she can in a hard, dangerous world. When she runs afoul of the law, she’s left as bait in dragon territory. She only has one chance to survive – to somehow ‘tame’ a dragon and get it to obey her.

Except the dragon that finds her is as wild and brutal as any other…and he’s not interested in obeying.

Fire in His Blood by Ruby Dixon 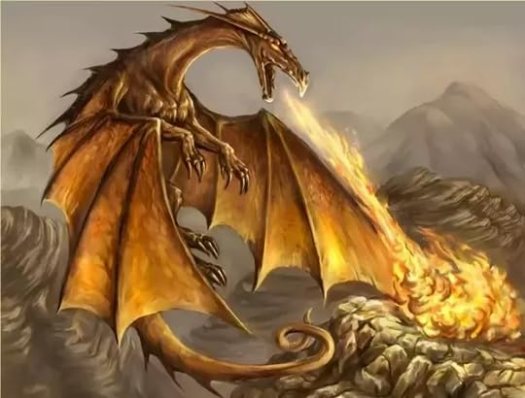 🌟🌟🌟1/2 STARS “Fire in the blood” was a surprisingly delightful read. I have previously read Some of Ruby Dixon’s Ice Planet Barbarian series and loved them. This, in my opinion, was on an equal par with them and I do Love a sexy dragon shifter so I was on to a winner straight from the get-go. This story is set in a post-apocalyptic dystopian future, where a few years previously rifts opened up in the sky and through these tear’s came the dragons. laying waste and destroying cities, Humanity is in hiding and the worlds gone to pot, everyone’s only out for themselves. Enter our gal Claudia, after being caught scavenging and thrown into a cell she earns an awful fate. To be used as dragon bait, to see if she can tame a dragon. Convinced she is going to be Scooby snack Claudia is astounded when the gold dragon flashes into a human, well almost human looking, he has claws and fangs and a kind of dappled skin and horn-like protrusions on his head. With an inability to communicate there at a disadvantage. The dragon “Kael” is his name recognises Claudia as his mate. And she seems to help hold the madness at bay for him, the madness all dragons are afflicted with since they were pulled through the rift. Claudia and Kael start a comical but sweet courtship, where he brings her dead goats and spit roasts her meals, he even offers to eat her enemies sweet ay? Kaels just desperate for his Claudia to give him a chance. But she still can’t get her friend and sister Amy out of her head, needing to do something to rescue them from there life at the fort. I found myself smiling a lot through this as these two found their way. It was lovely just to read some uncomplicated fun romance. was their slight repetitions and an annoying whiny heroine here, Oh Yes!! but honestly, that didn’t really bother me as Buff Hunky Kael with the dragon heart of gold certainly made up for it. He was a sexy Sweetheart even in his dragon form, he adored his Claudia and was prepared to do anything to assure her happiness. Thankfully Claudia got less annoying as the story progressed and by the end I actually quite liked her. so if you’re looking for a lighthearted read with some sexy shifting and a dragon the size of a bus give this a go, it really was an enjoyable read and a great start to a new series. 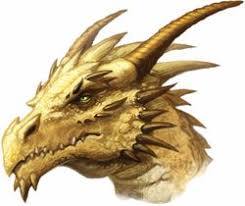